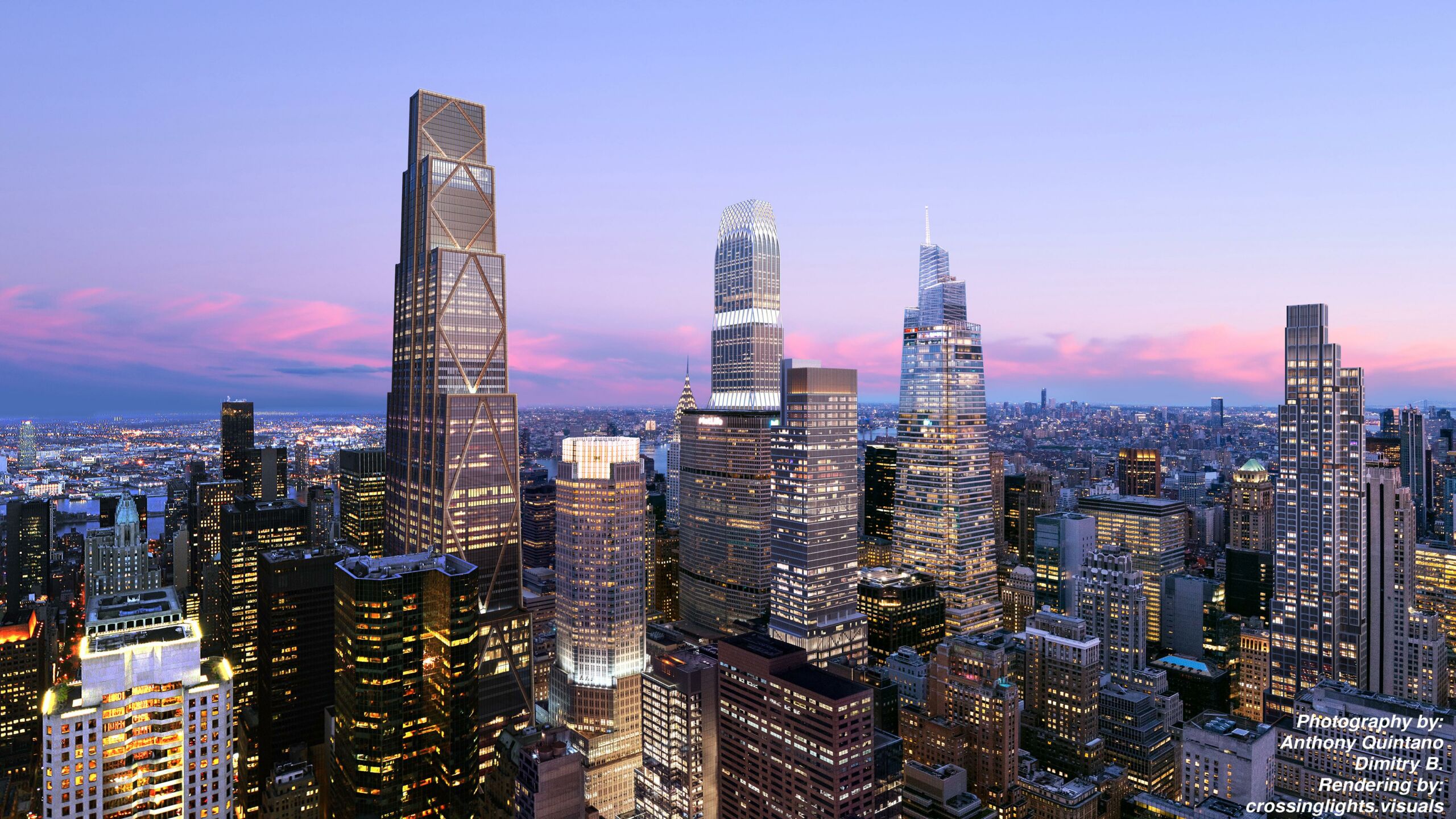 The story of New York’s skyscrapers by The B1M

Fred Mills’ YouTube channel, The B1M, has released a half-hour documentary on the history and significance of New York City’s skyscrapers, setting the bar for YouTube creations higher than ever. It’s a true declaration of love for the history of New York’s iconic landmarks, at an extremely professional level and with a production quality that is second to none to established television networks. A must-see – watch it below or on YouTube, like it, leave a “like” and spread the word! 🤘🏽🏙️

More context and a transcript can be found on The B1M website.

The relentless evolution of the New York skyscraper by The B1M