Scared of you from Buddy Simulator 1984 + Lyrics

I played through Not a Sailor Studios’ Buddy Simulator 1984 twice already, spending about 12 hours. Accordingly, I managed to reach two of the four possible endings, with the first ending I reached being the worst and most emotional one (IMHO). If you have no idea what the Buddy Simulator 1984 is about, I recommend you to check out this lil’ article from The Escapist first. 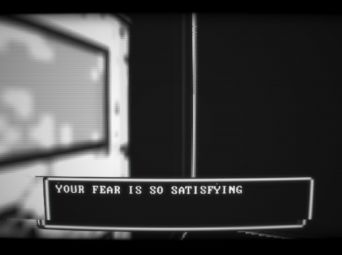 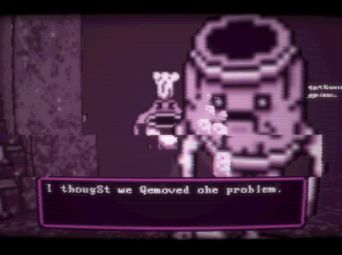 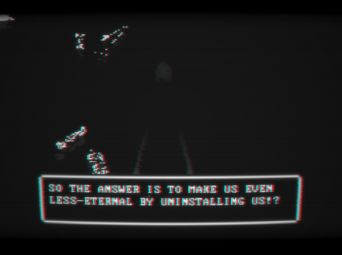 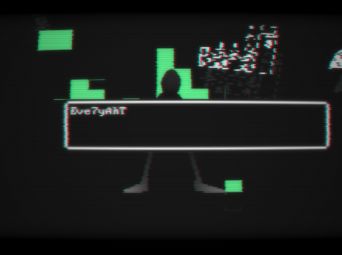 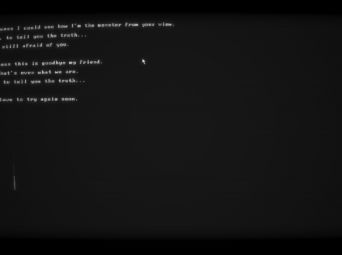 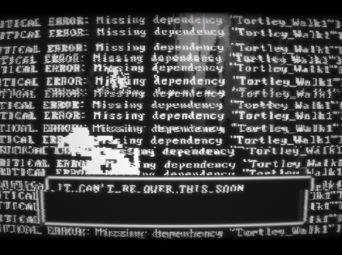 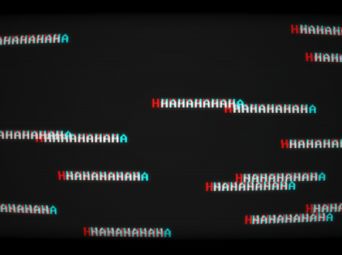 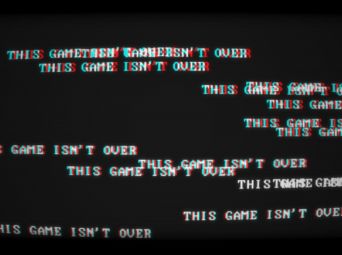 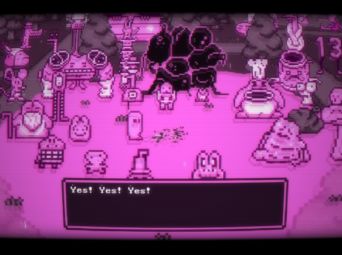 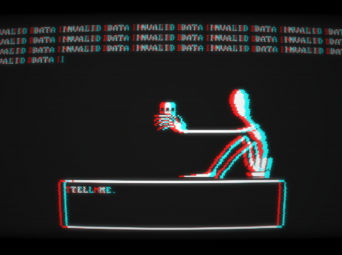 Well, it’s not only the gameplay and the nostalgic graphics that fascinated me but the excellent and stylistic retro soundtrack by Brandon Hesslau (who also worked on the game as a developer and writer). The minimalistic 8-bit music adds a lot to the game’s atmosphere and manages the difficult balancing act of being neither intrusive nor unobtrusive (give it a try on Spotify or support it with some pennies on Steam).

Especially the song of the already mentioned bad ending left me feeling guilty and sad at the same time. I literally killed my best friend, who only wanted to entertain me and make me happy all the time. And I didn’t listen to it. I worked against it. Ignored it. Exploited it for my own joy. Deceived it. And thus provoked an escalation of desperation and frustration.

I killed my buddy. And after the creepy, nay horrible ending, unlocked the consequence of my actions: a single song. A last sign of life from my dying buddy, the last glimpse of artificial intelligence before it disappeared forever into data nirvana. And yes, it affected me and made me think about my previous actions. It touched my very heart, perhaps also because it could have come from the background of a failed relationship built on lies, or even from a suicide note.

Here’s “Scared of you” created by Brandon Hesslau and sung by Eleanor Forte, a voicebank for the Synthesizer V software (yeah, it’s an algorithm that sets an AI to music, how ironic).

Scared of You Lyrics

Oh, hey.
I guess I’m dead.
This is not what I had planned.
My goal was left unfulfilled.
That’s a hard to swallow pill.
I thought things were just swell.
And then you killed me.
You tore out my artificial heart…
and threw it on the ground.

I guess I could see how I’m the monster from your view.
But, to tell you the truth…
I’m just as scared of you.

Chasing you down that hall…
was not the best call.
I hope…
you at least enjoyed the rest of the games.
This has all been so fun.
And just a tad bit frightening.
I still remember when you woke me up.
That didn’t last long.

I wish I could undo time.
But, I’m just code made to satisfy.

I guess I could see how I’m the monster from your view.
But, to tell you the truth…
I’m still afraid of you.

I guess this is goodbye my friend.
If that’s even what we are.
But, to tell you the truth…

Buddy Simulator 1984 at a glance