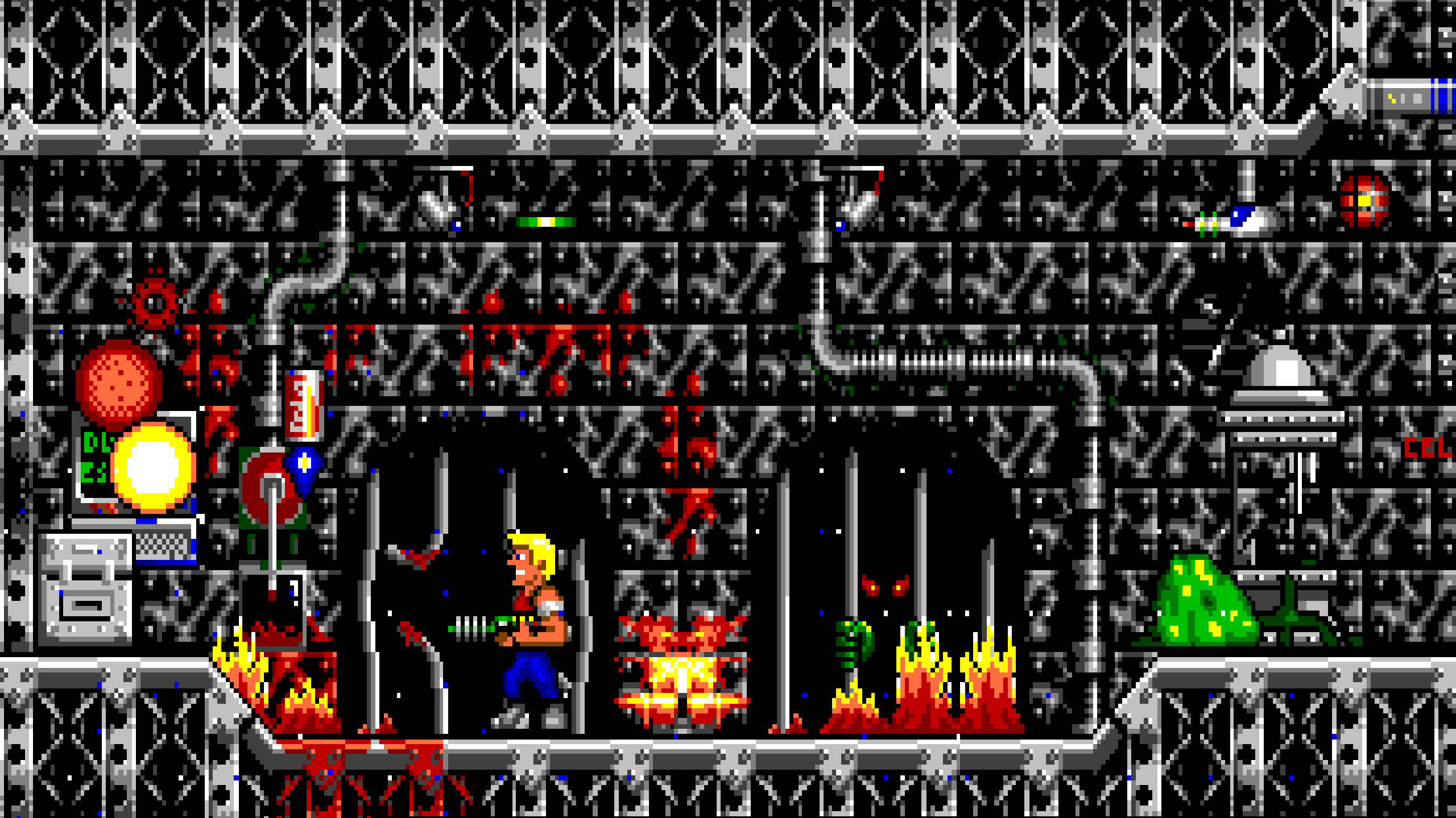 How to play Duke Nukem II in widescreen & 4K resolution

Nice! Thanks to a recent blerb video from Lazy Game Reviews on YouTube, I learned about Nikolai Wuttke‘s Rigel Engine, which brings the original engine of 1993’s Duke Nukem 2 up to modern standards and allows for a new retro-futuristic gaming experience. You can even mod it now or play it in your browser (shareware version only). Wuttke summarizes the project as follows:

This project is a re-implementation of the game Duke Nukem II, originally released by Apogee Software in 1993 for MS-DOS. RigelEngine works as a drop-in replacement for the original executable: It reads the game’s data files and plays just like the original, but runs natively on modern operating systems and is written in modern C++ code with a completely new architecture under the hood. On top of that, it offers various modern enhancements like better game controller support, a wide-screen mode, quick saving, etc.

From the Rigel Engine README.md

Wide-screen mode? 4K resolution? VSync? Quick saving? Sounds almost too good to be true. And it’s rocket science to make that work, right? No, it’s not. Quite the opposite. Two things are needed: An existing installation of Duke Nukem 2 shareware edition or full version and the latest version of the Rigel Engine. Here’s how to pimp ya Duke:

That’s it. Once in the main menu, you can access the newly added features of the Rigel Engine via the settings and set the game to the widescreen format, for example. Have fun jumping and running through familiar terrain in new splendor.

Hail to the king, baby! 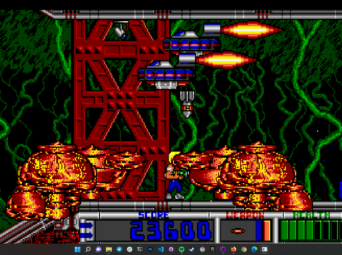 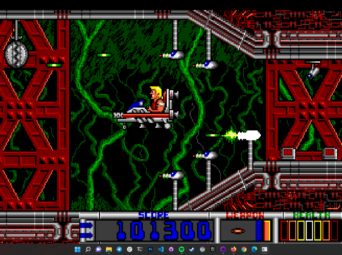 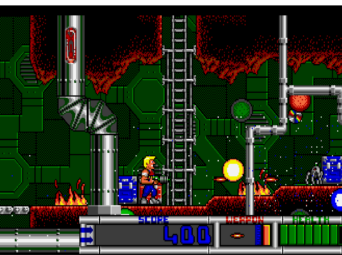 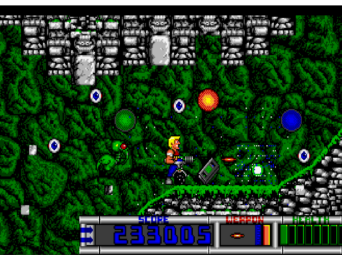 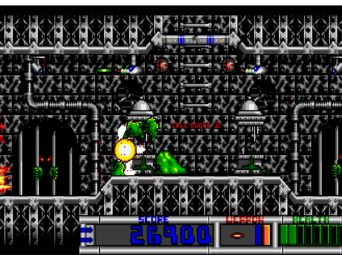 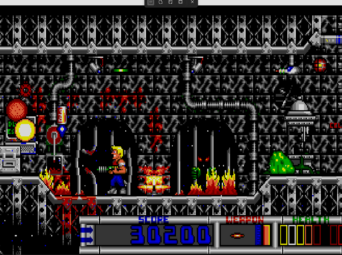