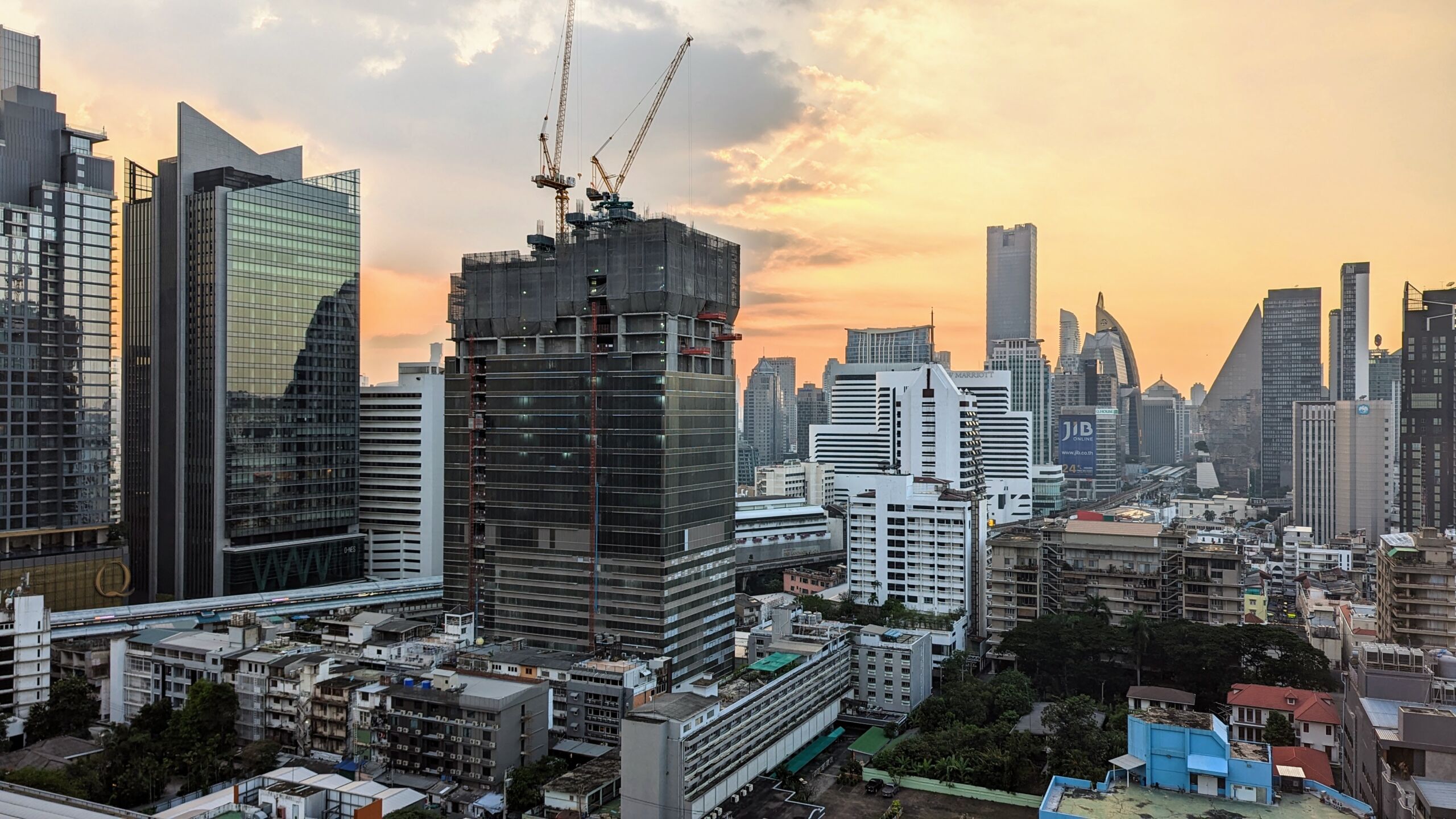 Bangkok, again. Because, well, why not?

So I returned to Bangkok, this time for five days. Not too short, not too long, but enough to get a more nuanced impression of this primate city. Lodged a few steps away from the Chit Lom station, I explored known and unknown places, using the metro and the Skytrain at all times. The mix of traditional and modern architecture, the developed (and overburdened due to poor urban planning) infrastructure, and the thoughtful mentality of the locals, beyond measure, gave me pause. Bangkok is similar to Ho Chi Minh City, though decades more advanced, less chaotic by a factor of 10 – and much more livable. Less noise, less air pollution, less garbage, less urban sprawl, and fewer dangerous traffic situations. Instead, more pedestrian-friendly conditions, higher quality building standards, more modern shopping malls, public transportation that works (for the most part), higher quality standards in education and health care, more education in morality, human rights, interculturality, social policy and concern for one’s environment, environmental protection and global business. At least in Bangkok. And, in terms of the cost of living (by Western standards), it is also significantly cheaper than comparable cities in Việt Nam (which surprised me greatly).

So, long story short: I’ve decided to live & work in Bangkok for a few weeks or even a few months in 2023 since it’s right on my doorstep, and I don’t want to miss out on another unique adventure. Well, let’s see how it goes…

Some random impressions of Bangkok, December 2022 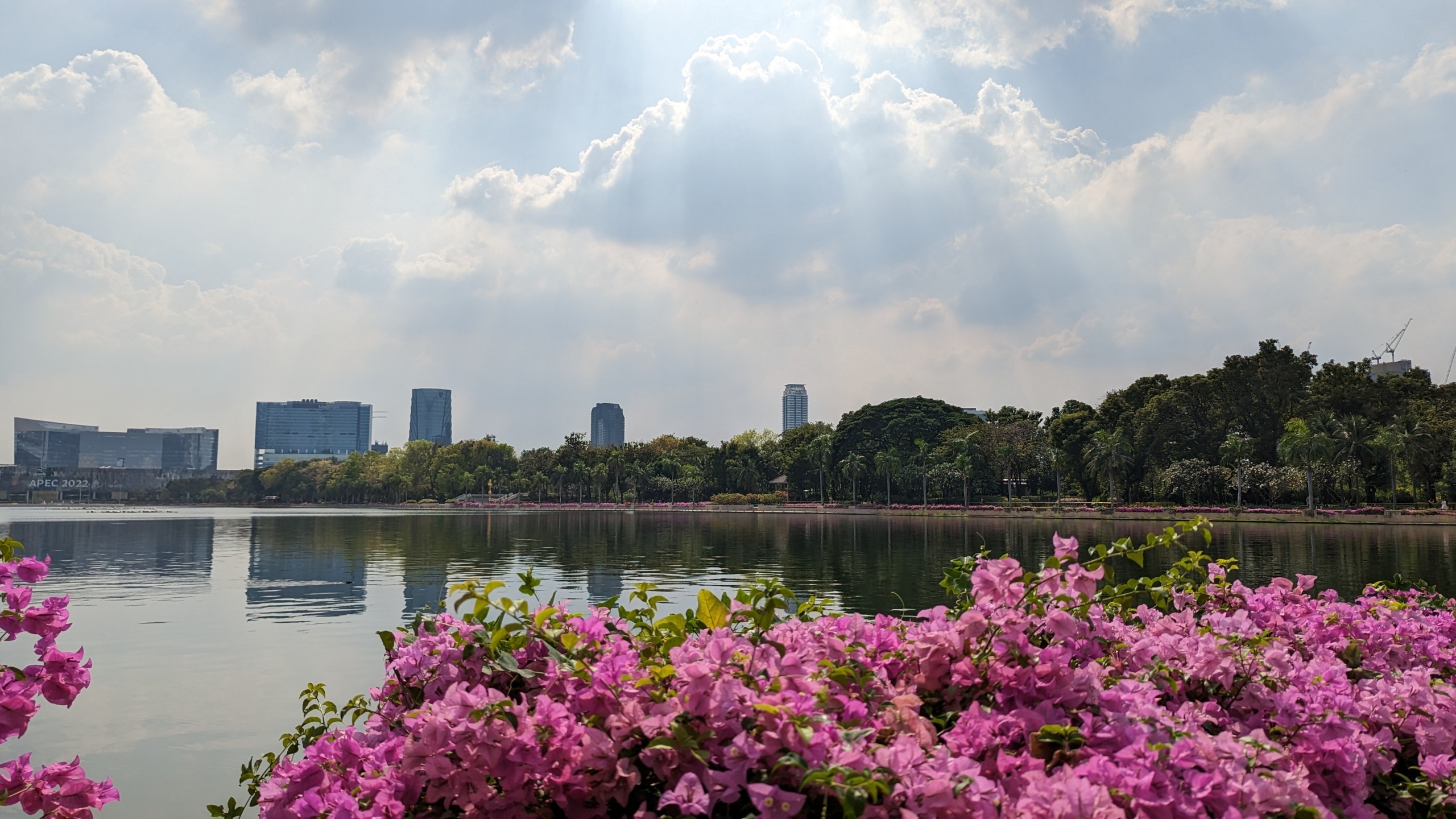 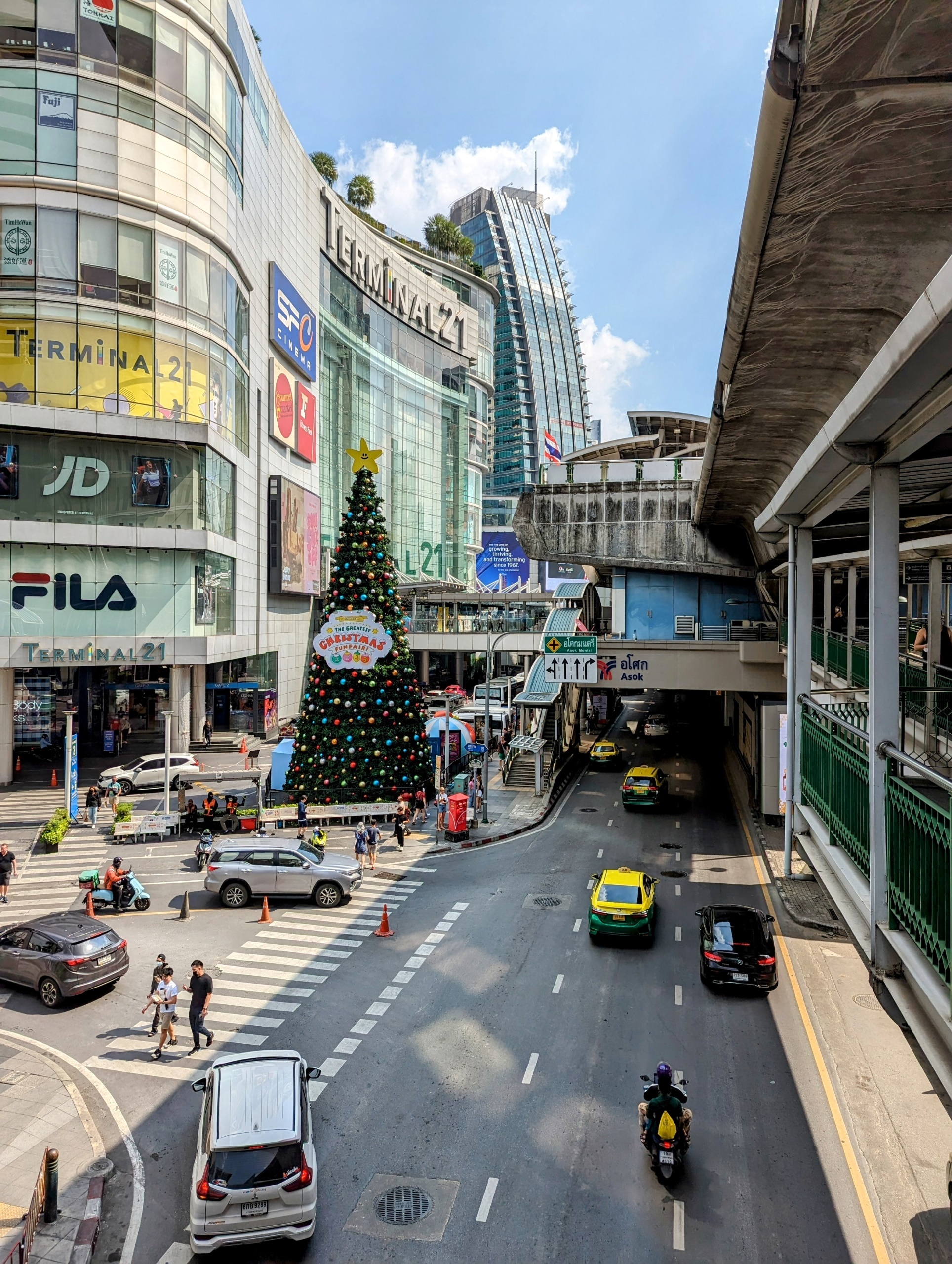 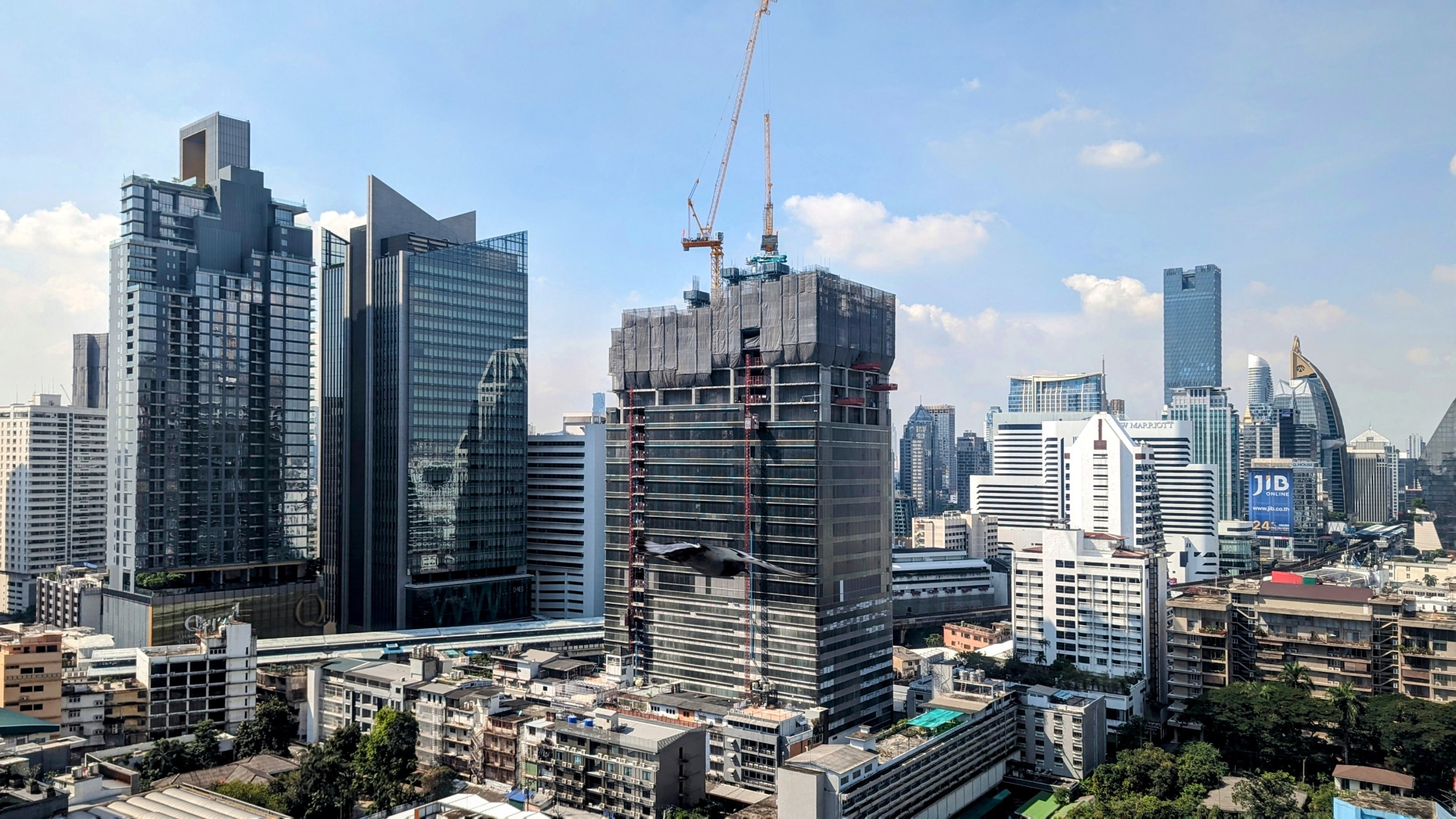 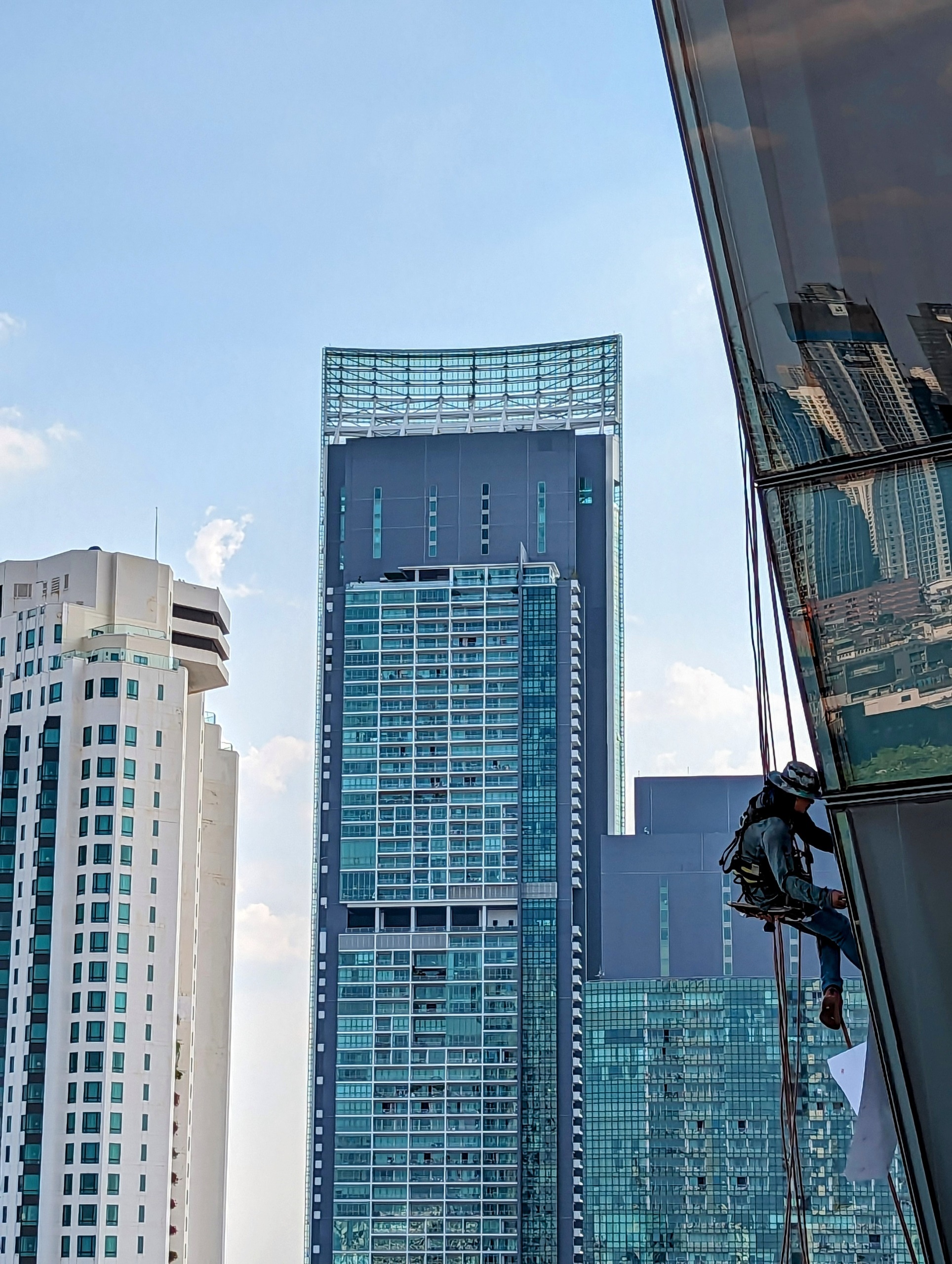 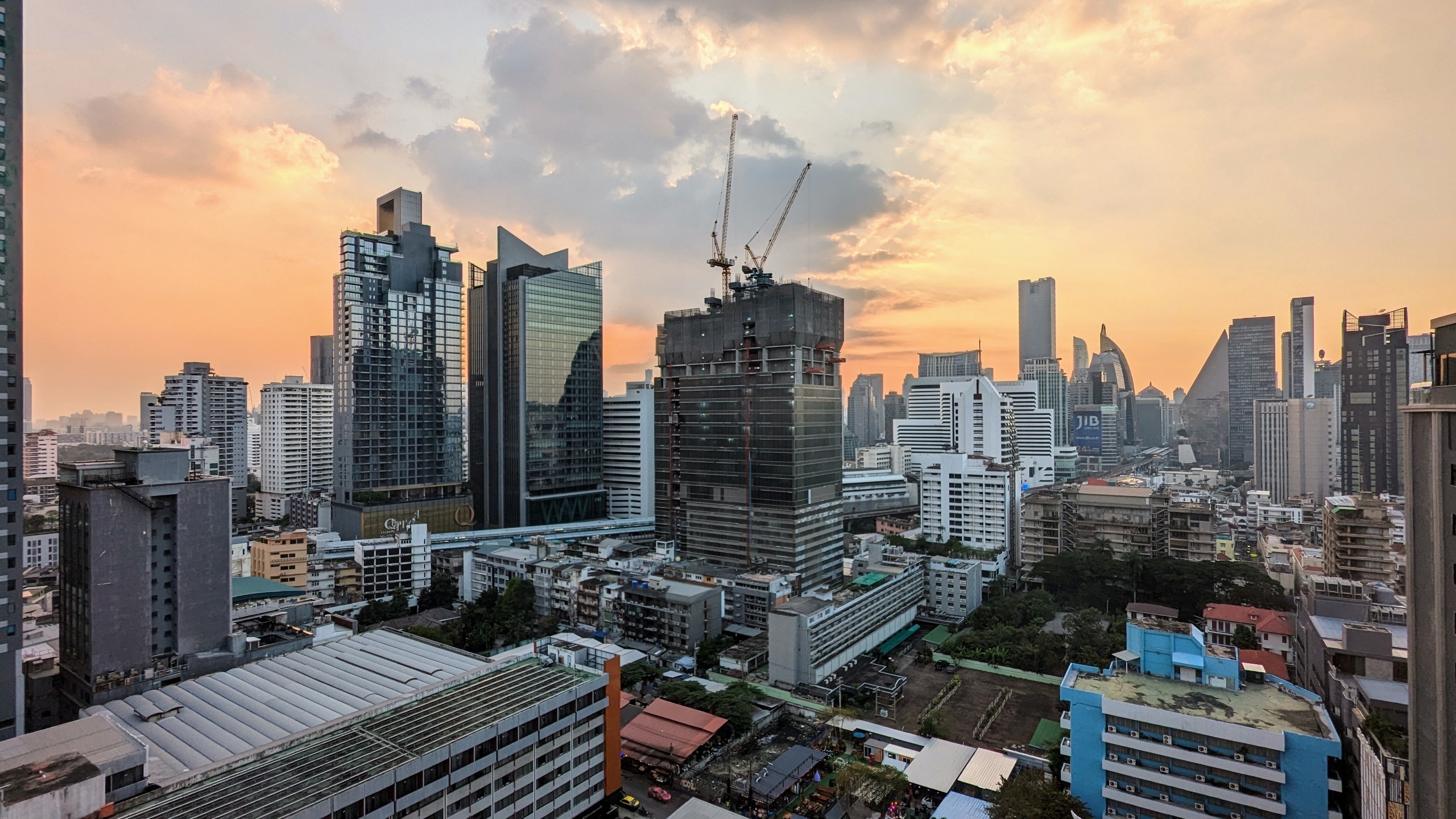 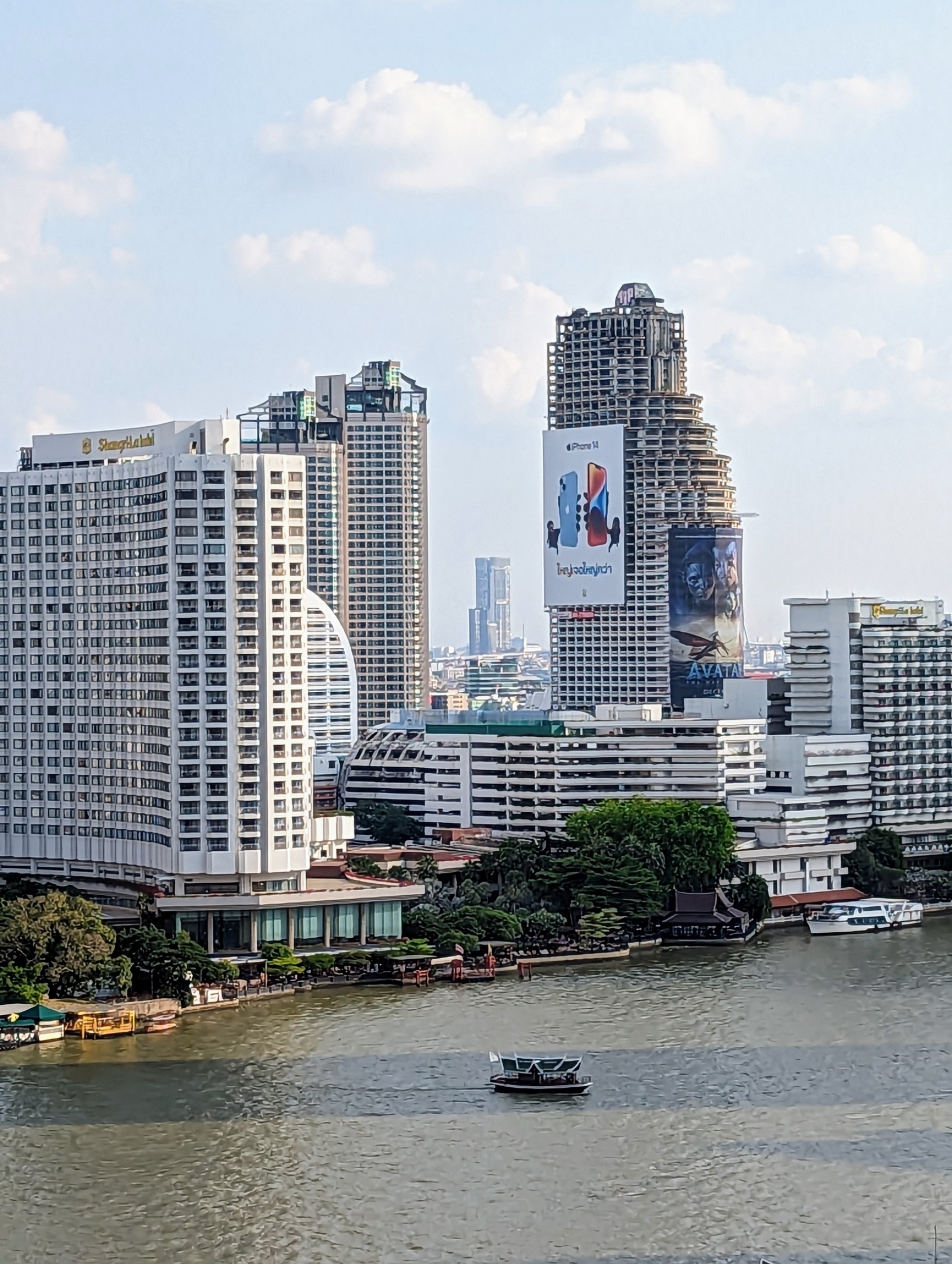