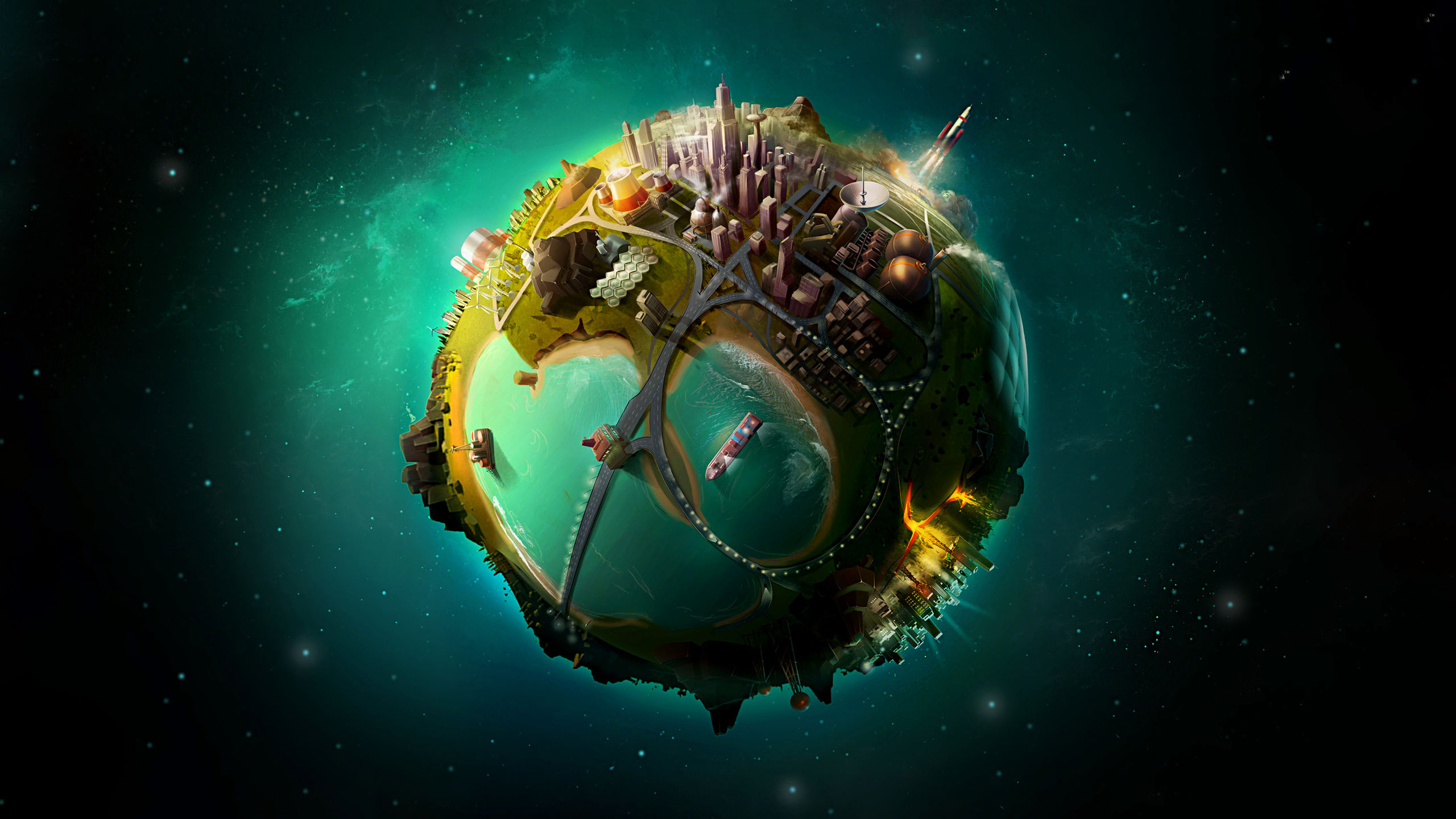 That God is us.

Fortunately, we are only virtual Gods playing games from the so-called God Game genre with such exhilaration and enthusiasm. Games in which, compared to classic strategy games, we don’t control the gameplay directly, but indirectly, from the point of view of, well, a God. Games in which the digital beings are aware of our presence and, for better or worse, are at our mercy. We observe, control, and manipulate. We provide flourishing landscapes, growth, and prosperity, and we leave scorched earth, death, and ruins. We terraform worlds as we please – and guide destinies of entire civilizations.

But where did the God Game genre come from? Who formed its game mechanics and gameplay, how did this genre evolve over the years, and what’s its current situation? YouTuber Indigo Gaming took a deeper journey into the history of the God Game genre and created (another) documentary that puts famous game designers like Peter Molyneux and Will Wright in the spotlight and tells the story of genre representatives like Populous, Magic Carpet, Dungeon Keeper, Black & White, Spore, Godus, and even The Universim – among many others.

Anyone interested in video game history can’t miss this fabulously produced, 1.75-hour documentary. And God said “The video shall play”…

Hero image: The Universim wallpaper by Crytivo via Steam.